Josh Abrahams and Davide Carbone along with collaborator Russell Thornton have been nominated for a 2013 APRA Screen music Award for their work on the Australian Short Film Woody.

The prestigious award has previously been bestowed upon the likes of Paul Kelly, Nigel Westlake and Cezary Skubiszewski and is a benchmark for outstanding work in the Australian music industry. 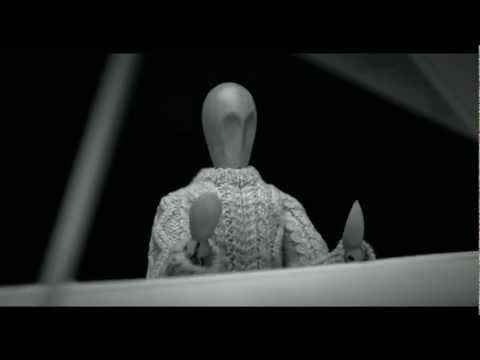 The winner will be announced at the Screen Awards in Sydney on the 9th of December. Best of luck to the guys!