samplify have been honoured to have composed the music for this awesome launch of the AFL Women’s league. samplify worked closely with Push Collective to create a soundtrack that was modern, emotional and connected the audience with the thrill and passion of the AFL women’s competition.

“The launch of AFL Women’s is a milestone in Australia’s sporting history. Our team was determined to create a brand identity that expressed a new perspective on the game and its traditions – an identity that encapsulates both the familiar and the progressive nature of the elite women’s style of play. We are thrilled to be a part of creating new history for the players and fans who are driving AFL Women’s, and helping to inspire future generations who no longer have to wonder whether it’s possible for women to play at the elite level,” said Ken Shadbolt, executive creative director of PUSH Collective. 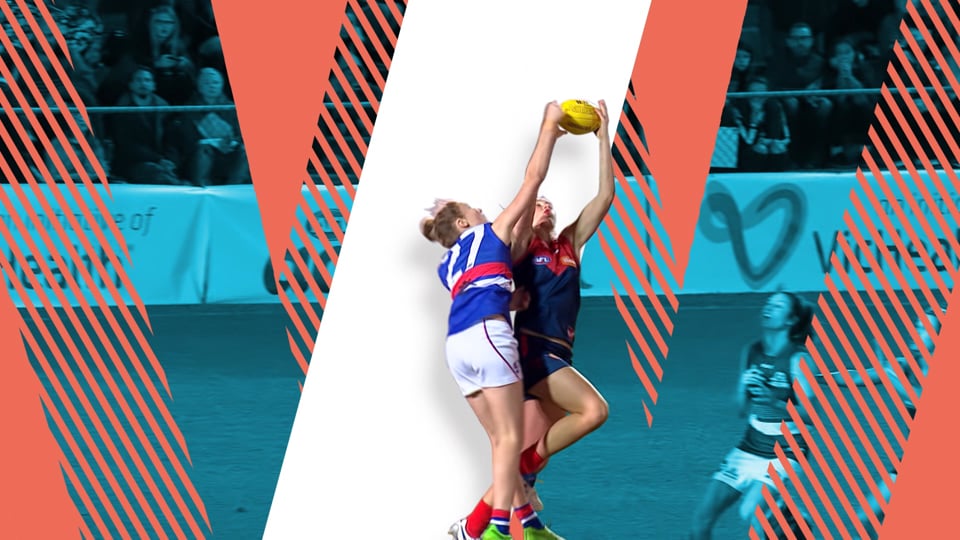