Best Music for an Advertisement Composers Davide Carbone and Josh Abrahams of s:amplify have been nominated
for an APRA Screen Music Award in the category of best music for an advertisement,
for their work on the rebranding campaign by FutureBrand for client Tahiti Tourisme.

The client felt that their brand was being viewed as too exclusive, and wanted to present a more
broad-spectrum, friendly appeal, incorporating luxury, adventure, and a welcoming local culture.

samplify took all that on board and worked closely with local Tahitian composers to source authentic
native-language vocals and percussion, while injecting their own ukulele based sense of tropical fun,
blended with a high production value feeling of luxury and relaxation.

The job started as a relatively low exposure piece for trade fairs but was viewed as so successful by the client that they worked with samplify to develop it into music for a series of ads for international cinema and internet usage, as well as deriving part of it as a sonic logo.

The winner will be announced on November the 12th at the Great Hall of the National Gallery of Victoria. 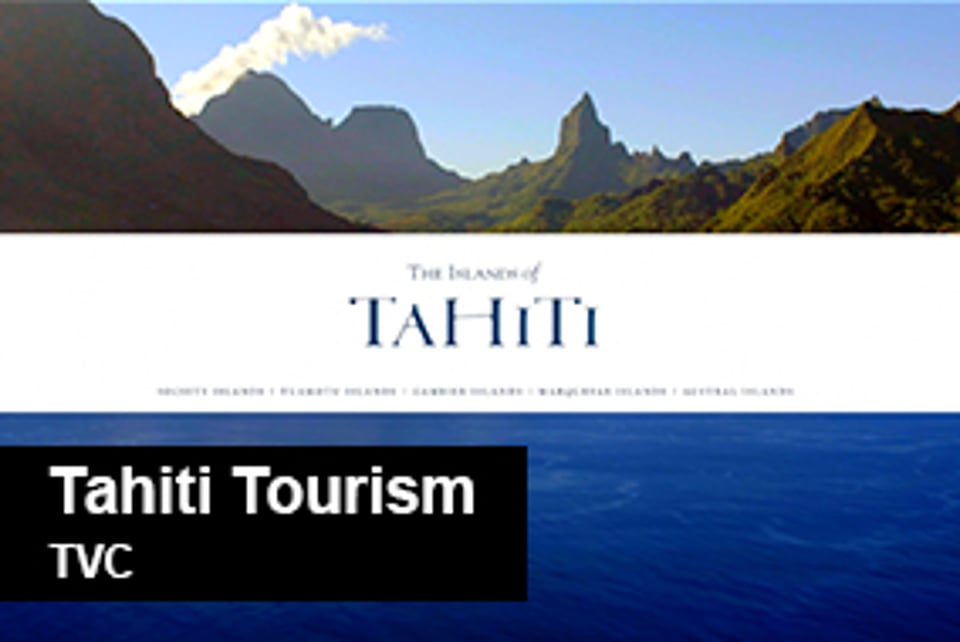