The brief we were given for the Hennessy TVC was an interesting challenge. The TVC was for Mainland China, the musical references were K-pop boy-bands, and the dance sequences had been rehearsed to a Dubstep tune by Skrillex. We were also on a tight deadline; by the time we were approved for the job there was only a few days left until the shoot, they needed the music asap to rehearse and then film the dance sequences.

We started by creating a beat and bassline very much in the style of the music they had been rehearsing to. It was well liked, but the message was “where is the singing? We can’t just show a beat to the client.” We discussed this with the director, Michael Gracey (currently in production of the upcoming musical feature film The Greatest Showman, starring Hugh Jackman) and his suggestion was to record ourselves singing in faux Chinese/Korean, so as to give the client and agency an idea of how the vocal parts would eventually sound. It felt a bit silly singing made up words, but it worked, the demo was given the green light, and there was a recording for the team to shoot to. The next stage was to hand the piece to lyricists and singers in China to replace our babble with real words. Through a bit of trial and error, and a lot of emailing, a vocal part was written with Chinese lyrics, recorded in China, and then sent back to us to embed within the mix of the rest of the track.

Various edits were made to the pictures over several months, posing new challenges each time. We had to find a way to make the music work with each new edit structure, remembering that most of the images were of people dancing, so we had to ensure they were dancing in time to the music, and to the correct section of the song. Again, this took a lot of to and fro and push and pull between music edit and picture edit, but eventually, with discussions including an expanding team of people around the globe, we settled on a 74 second cinema version, with several shorter versions for television. 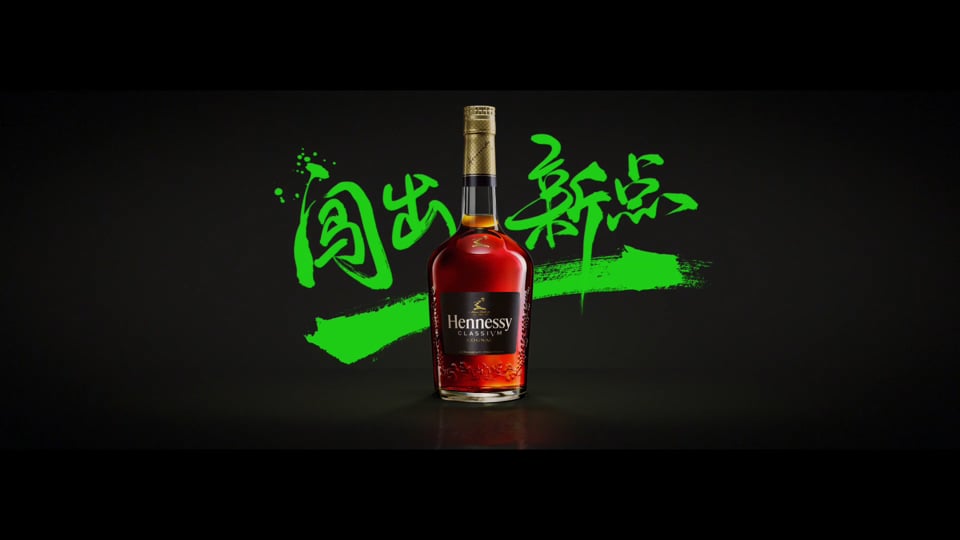