samplify created a bespoke sonic identity for a series of videos for Fiji Airways that has been awarded winner of Rebrand’s ‘Best of’ Award. samplify worked alongside FutureBrand to write and produce the soundtrack for a series of films created to showcase the rebranding of Fiji Airways. This included the films that appear on the winners page of the 2014 Rebrand Award. You can also read more about it on FutureBrand’s website.

samplify also composed the music for the launch film of the brand that included a walkthrough of the brand new Airbus A380 fleet: 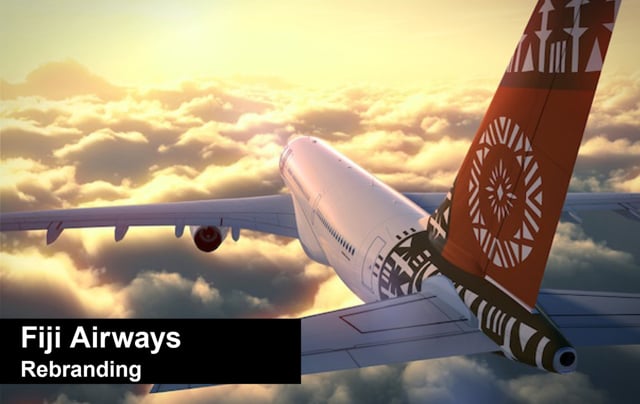 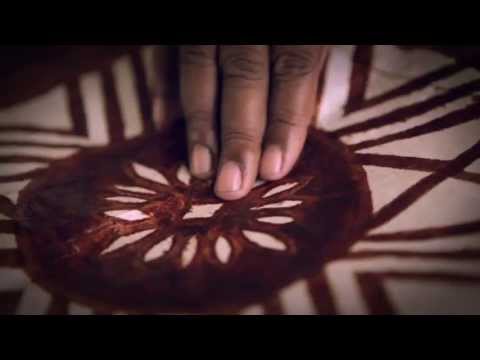 We are super proud of creating a unique and authentic sonic identity for Fiji Airways that has been recognised by one of the worlds best accolades. Congratulations to FutureBrand on their brilliant work. We love working with them as they are a wonderfully creative team. Here’s to more awards in 2014!