Alongside our long term creative partners at Imagination, samplify has once again composed several pieces for Ford and their major worldwide car reveals. This time it was at the world biggest car market in Shanghai.

Several cars were launched alongside the wonderful projection mapping and big screen staging that Imagination are world renowned for. Music and sound design is such an integral part of the audio and visual experience so we needed to create something that is able to make a huge impression but also leave a lasting impact.

We love working to the creative briefs supplied by Imagination. Not only are they musically challenging but they need to suit several types of environments and mediums such as live, TV, Internet at Cinema. The sound design needs to be futuristic and impactful and the music needs to have a big emotional impact and be well suited to the product.

We have been composing for Imagination and Ford for several years now and have clocked up over 100 pieces. It’s a partnership that keeps improving and we are really proud of our work for Ford and the 2015 Shanghai Motor Show.

Here are some examples: 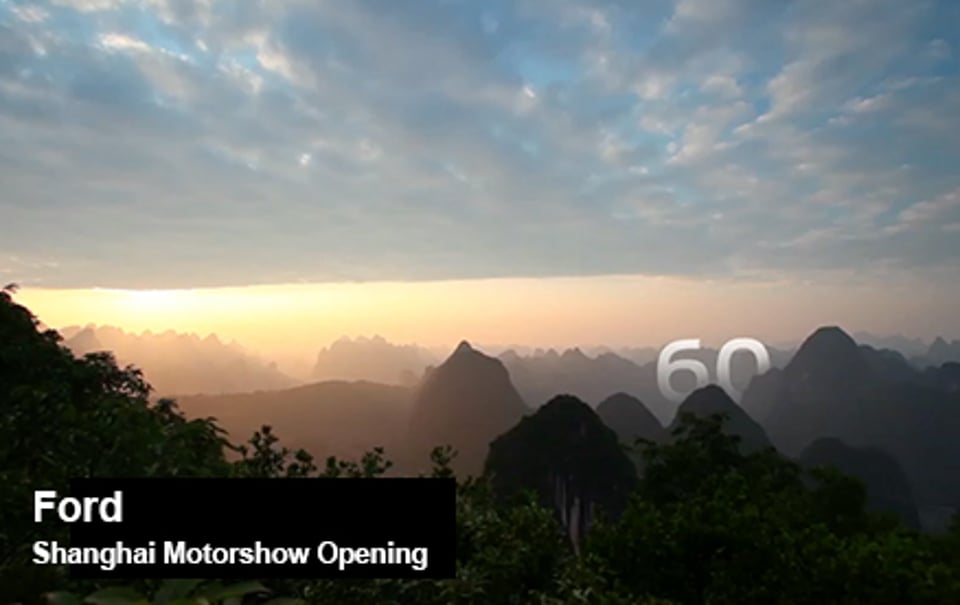 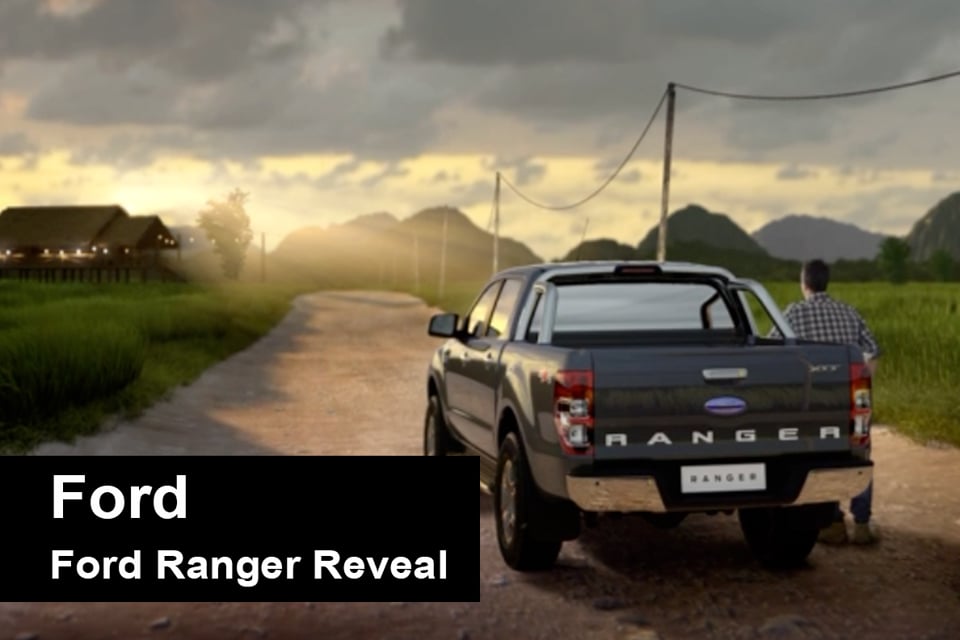