For the third year running samplify have produced the soundtracks for both the 9PM and midnight Sydney New Years Eve Fireworks show. The midnight soundtrack finished with an original composition from samplify and the event was watched by over a billion people around the world and over two million people live around the Sydney harbour.

We are so immensely proud of being involved in this event, and there is no better place on earth to be than in Sydney on New Years Eve. Bring on 2015!! 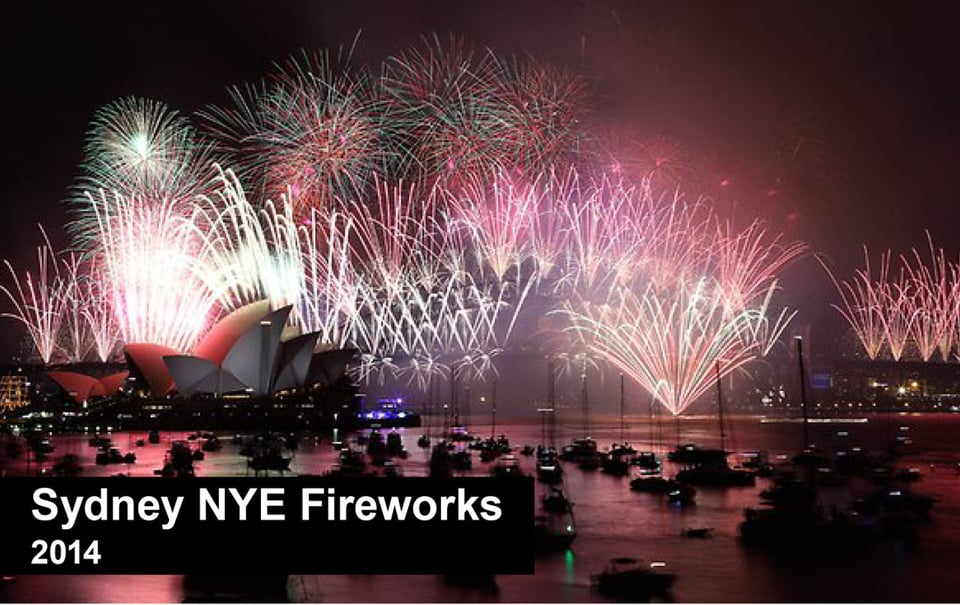