Video games are becoming increasingly immersive. We have seen the introduction of VR into living rooms and this has brought about a new generation of gaming, with the impact spilling over into non-VR games as well.

However, realistic sound within a game doesn’t necessarily mean accurate sound, it supports the world in a way that isn’t distracting, and helps to imply the presence of the things you might not see but would expect to be present in the world of the game.

Developers understand the importance of audio in helping bring their vision to fruition. If the audio is lackluster or disconnected from the visuals and the world of a game it has an adverse effect on selling you into the reality of that world. League of Monkeys contacted us and said they wanted to create super-realistic audio for their car drifting game Torque Drift. Aware that realism comes from a sense of immersion, we knew we needed to help pull the players into the game.

The brief was to create the car audio so it felt like a drifting game. Sonically, drifting is much different to circuit racing, rally driving, or drag racing and we wanted to capture that difference. The cars are in an almost constant state of non-traction while sitting at maximum revs almost the whole time, only to coming back down when the many corners are finished. It’s rough, gritty and aggressive. The cars themselves sound like screaming devils with ridiculous amounts of horsepower and require copious amounts of boost to keep those wheels spinning and the rubber flicking. The inside is stripped bare, the car is more like a shell on wheels with an engine. There’s nothing luxurious or glamorous about this sport, and that is what drove our decisions with the audio. 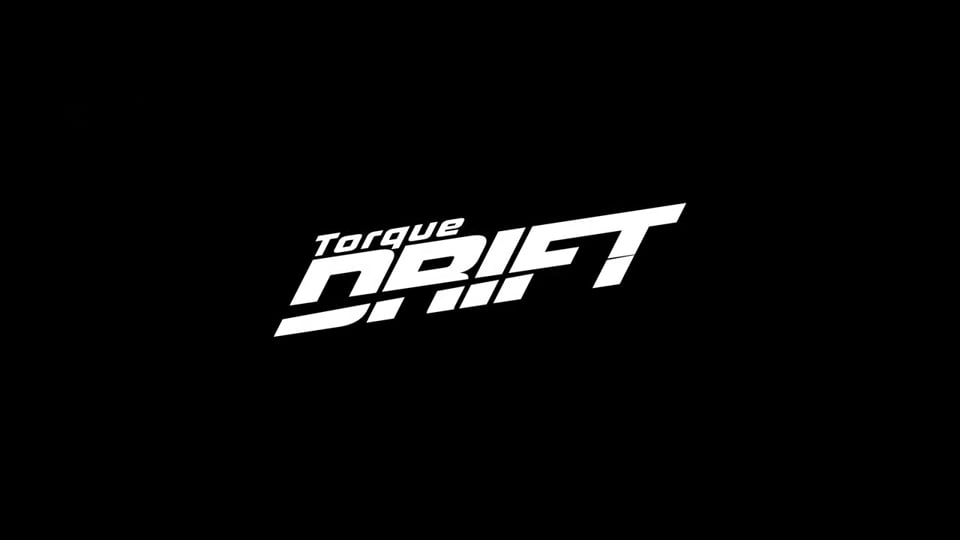 We faced a few challenges. Firstly, source material – where would we find the engine sounds? These cars are angry and highly modified, they don’t sound like your neighbour’s Holden or your boss’s Lexus. While there are plenty of recordings around of car engines and acceleration, we needed to record our own raw audio recordings of actual drift cars to process into the game engine. Luckily, we managed to find a lot of drift cars locally as it turns out we have a thriving drift scene here in Australia. With a few connections via the Grease Monkey Games crew we were able to organize recording sessions with these wheeled beasts.

Then we faced the second challenge of harnessing what needed to be captured. Implementing a car into video games isn’t just pointing a microphone and recording it driving. We are not working with a linear project, the engine acceleration and revs need to respond to player input, so the approach to the audio is quite different. We needed to record the car in its entirety; from ignition and engine idles through to rev-limiter bashing and fuel pump sounds. The car needed to be captured sonically, broken down into bits of isolated audio, and reconstructed within the game engine ( or audio implementation middleware such as FMOD ). Done correctly you achieve very convincing engine sounds that you wouldn’t believe were broken down and reconstructed.

The next challenge was the recording process. We needed many microphones, and needed to decide what mic placement was best suited for what we were trying to capture. We used a small insert mic capable of dealing with high sound pressure levels (SPL), which we shoved into the intake pipes of the various cars to capture the intake and turbo sounds, a large diaphragm Neumann mic positioned above the engine bay to capture the engine as a whole, two large diaphragm Rode NT2’s as ‘overheads’ at the front of the vehicle, two small Rode NT5’s in the interior to capture an interior perspective, and finally a large diaphragm Studio Projects CS1 at the backend, slightly off axis so as to avoid the exhaust hitting the condenser directly. The mic could handle very high SPL so it was able to capture the extremely loud exhaust sound of these cars. We recorded the audio at a high sample rate so that if we needed to slow/pitch down any of the recordings we could do so cleanly.

Once all the source material was captured the next stage was figuring out the best way to integrate it into the game. After discussions Grease Monkey Games, it was decided that we would use FMOD studio as the middleware integration software. FMOD is quite a powerful tool in game audio and it allowed us to recreate all these car sounds without having to write code. There was some code written to achieve certain things that FMOD couldn’t do, but the majority of the audio was all handled within FMOD, everything from our bespoke UI and impact sounds through to the engines and game music.

Overall the project was a huge learning experience for us. It was a challenge we attacked with great fervor. The game has been released on all mobile platforms and has been received well by the gaming community. We feel our sound design definitely helped to realise the developer’s vision for the game. 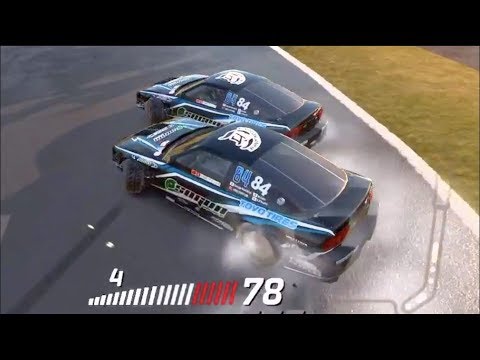