We recently tapped into our inner spy fantasies here at samplify, taking the plunge into the secretive world of espionage on a five minute, long-form commercial for luggage maker Tumi and their new “Latitude” series.

The piece was directed by Rabbit directors Diesel Schwarz & Alex Bolton, and starred the True Blood/Big Little Lies star Alexander Skarsgard. It was a great experience working with such an accomplished team, the direction we received was always on point. The campaign stressed that no spy life is complete without a beautiful but rugged suitcase, and was shot on location through four different countries, to bring that sense of luxury and excitement that we all wish to experience.

The music needed to be Bond-like, but we did not want to just imitate, choosing instead to create something fresh. We developed a strong motif, inspired by the work of Russian classical composers. Once the agency and client were sold in on the drama of the melodic hook we began work on injecting a modern edge to the arrangement and production. We used sound libraries from Snokinetic, Spitfire and Native Instruments for

our strings and orchestral parts, then added tracked session players to breathe extra life and soul to the final result.

Watch the full video below and join us in living the world of an international spy for five minutes. 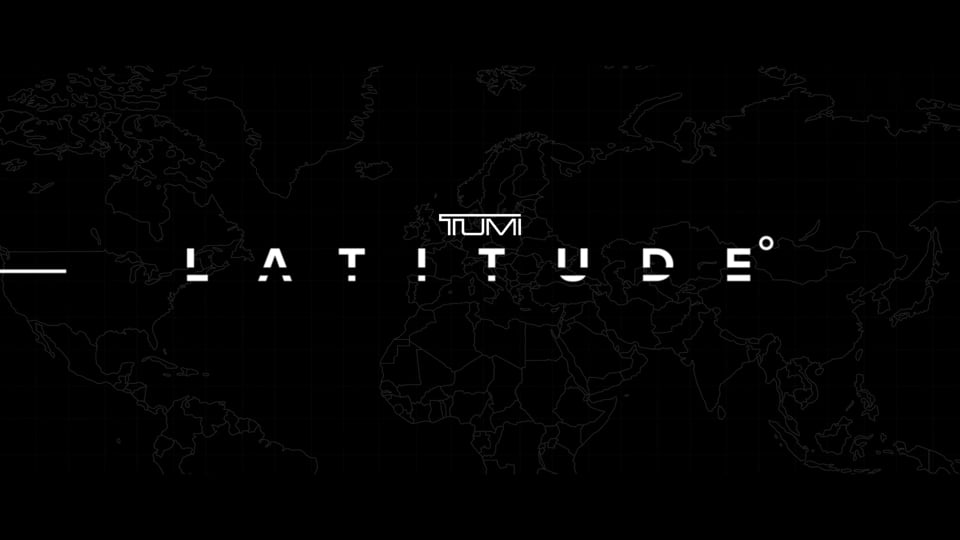